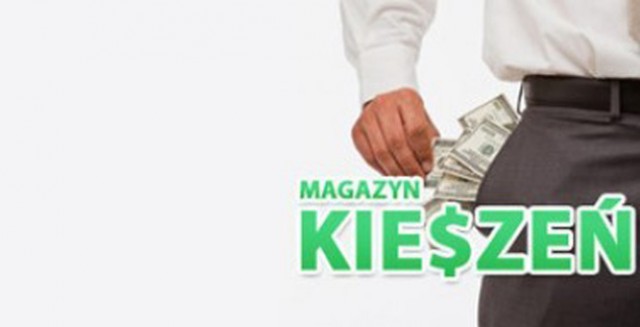 Taking it to the House: December Existing Home Sales were a little better than expected, 4.02M units on an annualized basis vs. est. of 3.96M and not far off November’s pace of 4.08M

The Talking Fed: Philly Fed President Harker has already said that the days of 75BPS hikes are over and that he favors a series of smaller 25BPS hikes and that at some point this year, the Fed Fund Rate will eventually be restrictive enough to pause and hold at that level. Fed Gov. Waller said he favors a 25BPS hike at the next meeting but signaled the Fed would not be done by stating “Beyond that, we still have a considerable way to go toward our 2 percent inflation goal, and I expect to support continued tightening of monetary policy.”

Kick The Can: Its that time again. Time for our politicians to ignore the concept of a balanced budget with tax revenue and spending being balanced. That would make too much sense. Instead, we just continue to raise the debt ceiling (the max amount our country can borrow) so that we can way outspend what we take in via tax receipts. Its like a consumer that can endlessly raise their own credit limits on their credit cards. Nothing could ever go wrong with that, right?

Central Bank Palooza: The People’s Bank of China kept their key interest rate at 3.65% which was expected.

The chart above shows which items impact Mortgage Backed Security trader’s decision to sell or to add to their positions. The arrows indicate if it is helping pricing or pressuring pricing. Thus, a green arrow is good for your back end pricing and red arrows are bad. Each category is given a different weight. For example, a change in central bank policy will impact pricing more than the stock market will. Also weight for certain categories will change from time to time. For example, years ago – the stock market had a very large influence on bond prices, but has almost no influence now. But that could flip back, so the weighting may change due to that.

Note: My metrics above inform you on what impact these items have had over the past four weeks and specifically on today’s trades. But they do not point the way towards future pricing. I do provide intra-day and longer term lock advice in our Morning Coffee Update and Video.

MBS prices held support today with the 10 yr. note increasing 9 bps to 3.50% +10 bps before settling at 3.48%. The 10, therefore mortgage rates have found technical support at 3.40% as we have noted recently. The long end of the curve has declined as inflation outlooks are no longer an issue, the long end very sensitive to inflation.

Federal Reserve Governor Christopher Waller, “I currently favor a 25 basis-point increase at the FOMC’s next meeting at the end of this month,” Kansas City Fed President Esther George, “This scenario — can there be a soft landing — is one we would all want to see. And there are some possibilities for that. There’s still a lot of money sitting in the checking accounts of households,”…. “We are reaching a point I think where it will be important to start looking around corners,”. Next week ends Fed comments ahead of the lockdown for the FOMC meeting a week from next Wednesday. 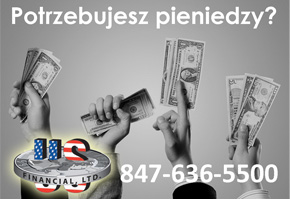 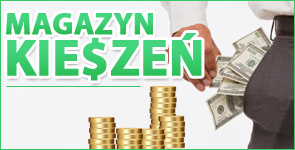 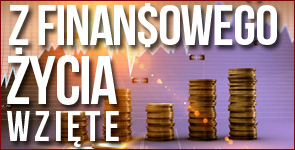 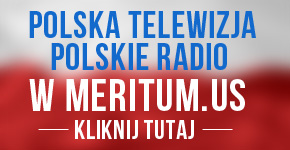 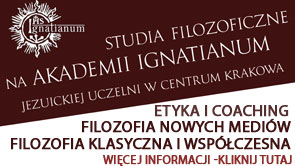 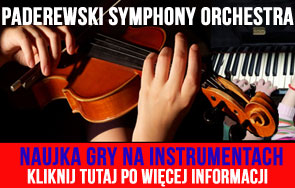